China’s New Regulations on the Management of Human Genetic Resources 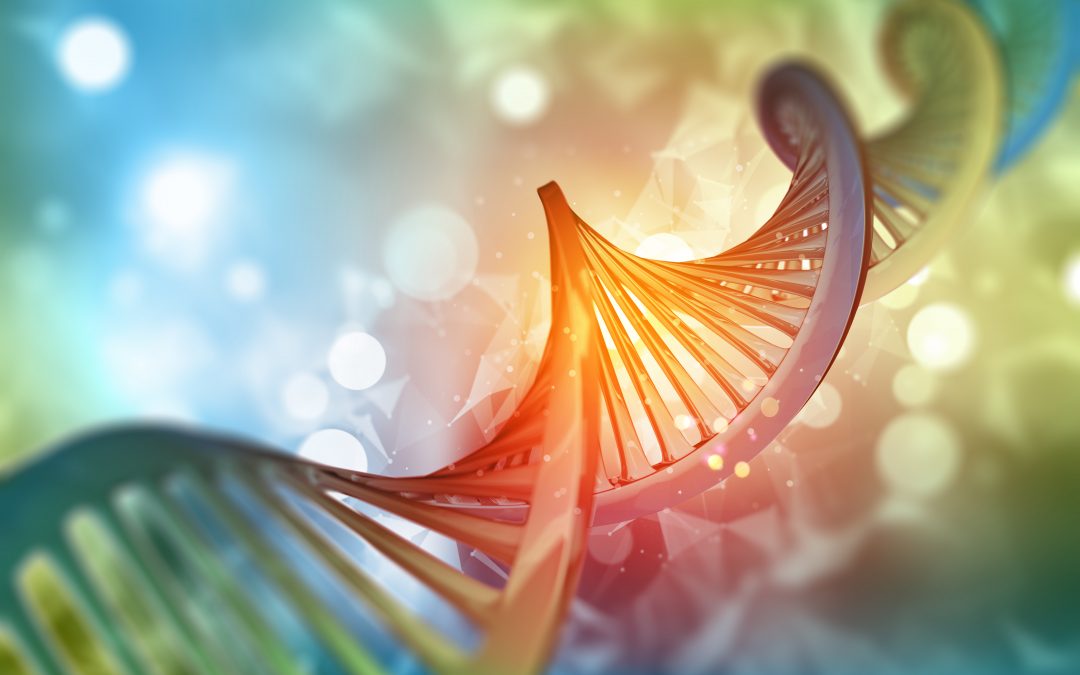 Moreover, the existing management system has problems such as unclear responsibilities of all involved parties and an inadequate hierarchical framework with respect to management.

As a result of these issues, the State Council, issued the Regulation on 28 May 2019.  The Regulation, which came into effect on 1 July 2019, replaces the 1998 Interim Measures and is significantly more detailed (including 47 clauses). It aims to:

(1) effectively protect and reasonably use human genetic resources and

What are human genetic resources?