The authorities in Croatia have charged a pharmaceutical company and 364 people – most of them reportedly doctors – for allegedly rigging the drugs market. 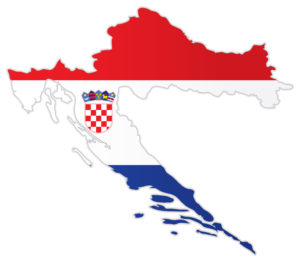 Senior managers at the drugs firm Farmal bribed a network of doctors and pharmacists to prescribe the company’s products, officials said.
They have been charged with bribery, abuse of power and corruption.
Local media said the indictment was the biggest of its kind in the country’s judicial history.
[read more…]