Source: Schneider on Security
On 6th October 2015, the European Court of Justice ruled that sending personal data to the US violates their right to privacy:
The ruling, by the European Court of Justice, said the so-called safe harbor agreement was flawed because it allowed American government authorities to gain routine access to Europeans’ online information. The court said leaks from Edward J. Snowden, the former contractor for the National Security Agency, made it clear that 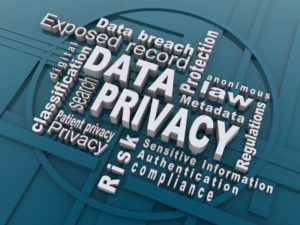