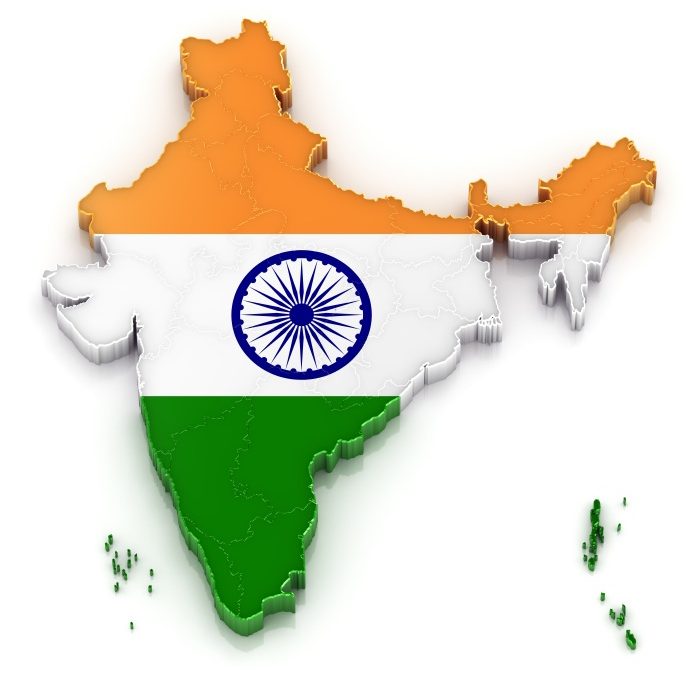 Substances used for in vitro diagnosis, medical device, mechanical contraceptives, disinfectants and insecticides and other notified devices in India are now regulated by the Medical Device Rules, 2017, which became effective from January 1, 2018.

Prior to the introduction of 2017 Rules, medical devices were not largely regulated in India, except for 10 devices notified by the Central Government to be within the ambit of definition of “devices” as defined by the Drugs and Cosmetics Act, 1940 and if a medical device producer wanted to operationalize in Indian market, all it needed was an import license. However, with the introduction of Medical Device Rules, the company interested in importing, manufacturing and selling medical devices in India must now adhere to regulatory framework laid down by the Rules, which are largely in consensus with regulation in major jurisdictions of the world and are harmonized with Global Harmonization Task Force framework (GHTF) and the international practices. The process for regulatory approvals required under the Medical Device Rules can be conveniently availed, processed and completed on online system.

This is seen as welcome move for medical device market, which is steadily having an increased annual growth rate. The Rules have grouped all medical devices into four classes based on the intended use and the potential risk that comes with their use. The classes are named as Class A as low risk, Class B as low moderate risk, Class C as moderate high risk, and Class D as high risk. Each class has different regulatory processes.