USA: Use of a Single Institutional Review Board for Multi-Site Research (26-Jan-2015)

The National Institutes of Health (NIH) is seeking public comments on a draft policy to promote the use of a single Institutional Review Board of record for domestic sites of multi-site studies funded by the NIH. 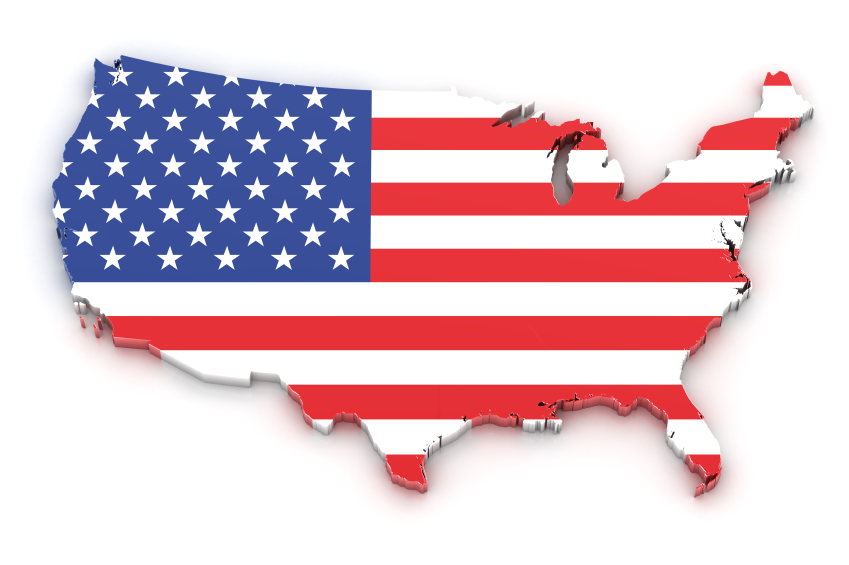 The NIH is dedicated to improving the health of Americans by conducting and funding biomedical research through an extensive portfolio of human subjects research. While NIH-funded investigators must adhere to regulations for the protection of human subjects, the agency also looks for ways to reduce procedural inefficiencies so that human subjects research can proceed efficiently without compromising ethical principles and protections.
The Department of Health and Human Services (HHS) regulations for the Protection of Human Subjects at 45 CFR part 46 requires Institutional Review Board (IRB) review of non-exempt HHS conducted or supported human subjects research. IRBs are responsible for performing an ethical review of studies involving human subjects. Research protocols and informed consent documents must be approved by an IRB prior to the commencement of human subjects research. In 1975, when the HHS regulations for protection of human subjects were first published, most clinical research was conducted primarily at a single institution. Since then, the research landscape has evolved, and many studies are carried out at multiple sites.
In order to avoid duplication of the effort, both the HHS regulations at 45 CFR part 46 and the IRB regulations of the Food and Drug Administration (FDA) at 21 CFR part 56 allow institutions that participate in multi-site studies to use joint review, rely on the review of another qualified IRB, or establish other arrangements. FDA and the Office for Human Research Protections (OHRP) have also issued guidance on this topic. However, too few institutions involved in multi-site studies are taking advantage of the option.
Proponents of the single IRB model maintain that review of a multi-site study by the IRB of each participating site involves significant administrative burden in terms of IRB staff and members’ time to perform duplicative reviews. When each participating institution’s IRB conducts a review, the process can take many months and significantly delay the initiation of research projects and recruitment of human subjects into research studies. Use of single IRBs in multi-site studies, on the other hand, has been shown to decrease approval times for clinical protocols and may be more cost effective than local IRB review.
Importantly, there is no evidence that multiple IRB reviews enhance protections for human subjects. In fact, the use of single IRBs may lead to enhanced protections for research participants by eliminating the problem of distributed accountability, minimizing institutional conflicts of interest, and refocusing IRB time and resources toward review of other studies. With regard to assuring that local perspectives are addressed, the assessment of a study’s risks and benefits and the adequacy of the informed consent should not generally require the perspective of a local IRB. Local contextual issues relevant to most studies (e.g., investigator competence and site suitability) can be addressed through mechanisms other than local IRB review, such as the involvement of ad hoc members or consultants with the necessary specialized knowledge or expertise or by submission of information by the individual site(s). Even when certain vulnerable populations are targeted for recruitment, such alternative approaches may be appropriate.
Several extramural NIH programs already support the use of a single IRB for multi-sites studies. For example, the National Cancer Institute has had a Central Institutional Review Board (CIRB) in place for the review of NCI-sponsored clinical trials since 1999. The National Institute of Neurological Disorders and Stroke has incorporated the use of a single IRB for its Network for Excellence in Neuroscience Clinical Trials’ (NeuroNEXT) and Network for Stroke Research (NIH StrokeNet).
The draft Policy proposes that NIH funded institutions will be expected to use a single IRB of record for domestic sites of multi-site studies unless there is justification for an exception (see exceptions below). The draft Policy applies to all domestic sites participating in NIH conducted or supported multi-site studies, whether supported through grants, contracts, or the NIH intramural program. By expecting all domestic multi-site studies to use a single IRB, this Policy should help achieve greater efficiencies and speed the initiation of studies across NIH’s entire clinical research portfolio. This Policy is also in keeping with one of the proposed changes being considered to the Common Rule.

NIH encourages the public to provide comments on any aspect of the draft Policy. Comments should be submitted electronically by January 29, 2015, to the Office of Clinical Research and Bioethics Policy, Office of Science Policy, NIH, via email at SingleIRBpolicy@mail.nih.gov, mail at 6705 Rockledge Drive, Suite 750, Bethesda, MD 20892, or by fax at 301-496-9839.
[Read more…]